There truly is so much charm in the Lowcountry, but in my opinion, nothing tops golden hour on the water!  Boating out to the Morris Island Lighthouse with Amy and Billy for this session was something different, and so much fun! Stella has a perfectly fitting lobster toy, affectionately known as "Lobby" and had a blast chasing him out into the waves!

Stella was adopted from Pet Helpers after being rescued from the streets of North Charleston, and couldn't have a better life—this is what Amy had to say about her!

"Goodness, so much to say about Stella...Stella was adopted and quickly became Daddy's Girl. Since mom was a travel nurse, she was allowed to sleep in the bed! This tradition of sleeping in the bed continues, much to mom's dismay. She can be a bit scrappy and prefers to be the only dog in our lives. Not sure why she's scrappy, maybe from the incident that took one of her toes...(We don't know what happened!) She loves going out in the boat and letting her ears flap in the wind. Stella runs the house and she knows it. She is very loved and has an amazing ability to cuddle and give lots of love."


She is a sweetie, you can see her giving me kisses in the behind the scenes highlights on Instagram!

Some favorites from Stella's afternoon on the water!
I'm pretty sure this is the most photos I've added to a blog that wasn't George! Whew!

(Please comment below and tell me which are your favorites!) 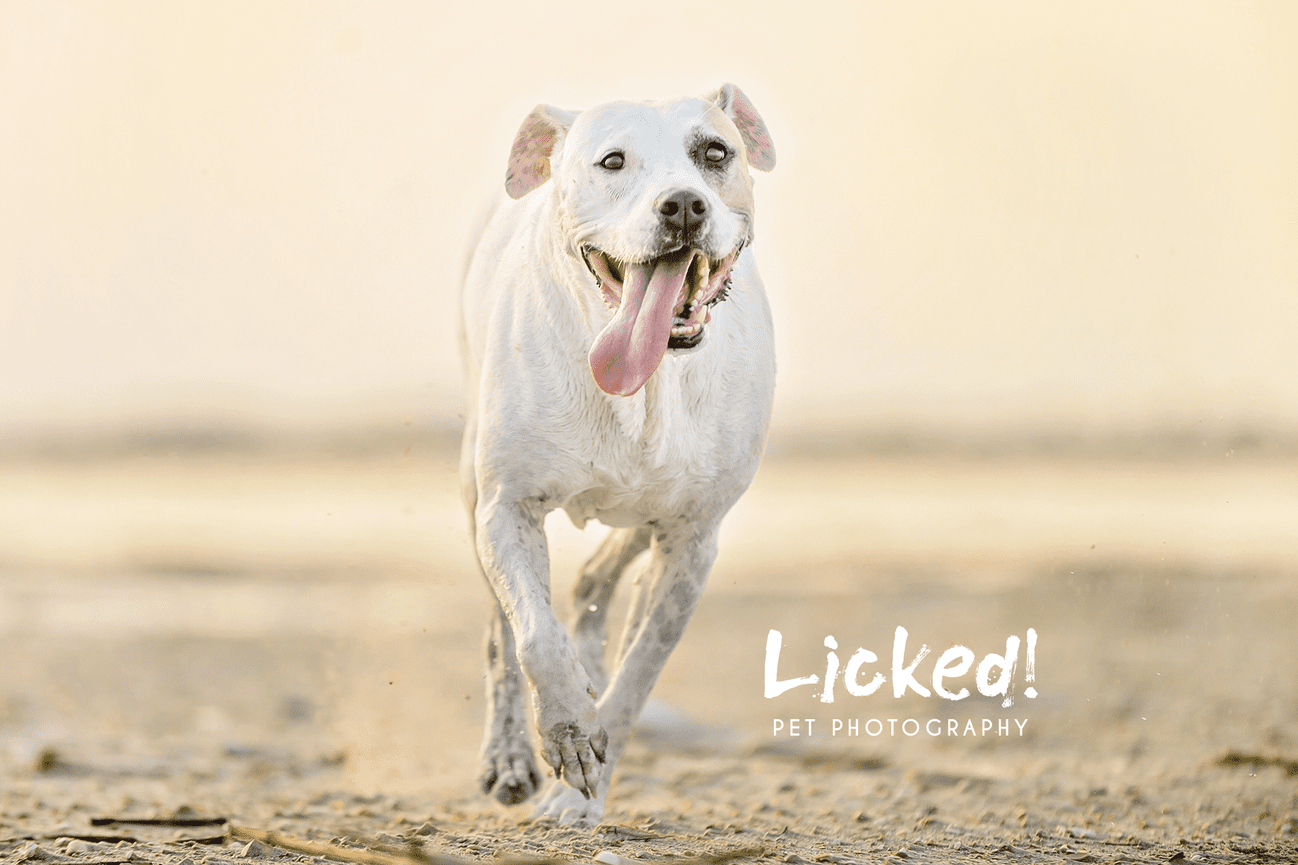 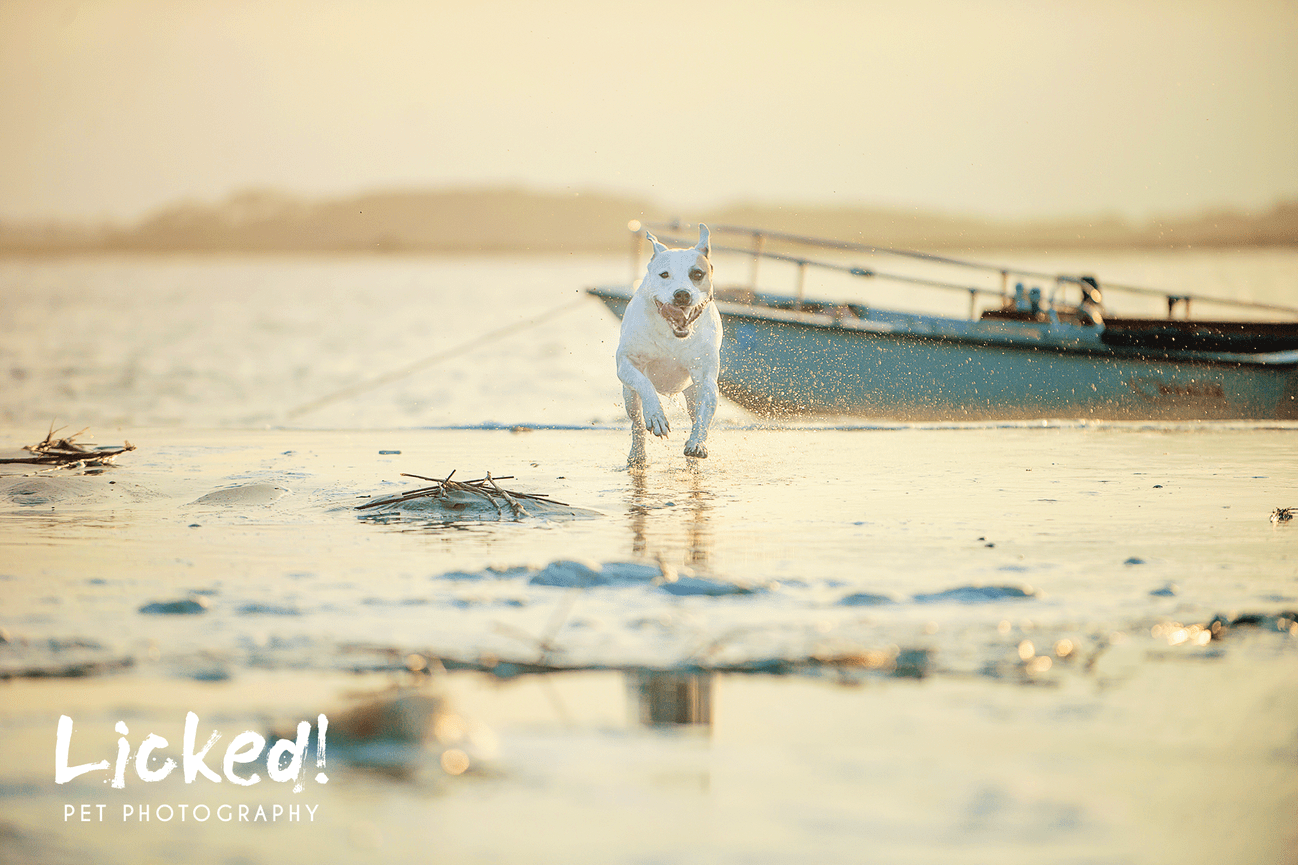